Form. A Quarterly of the Arts 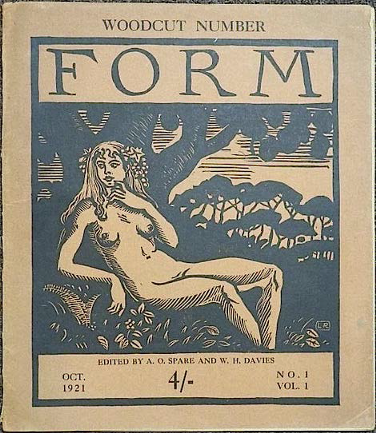