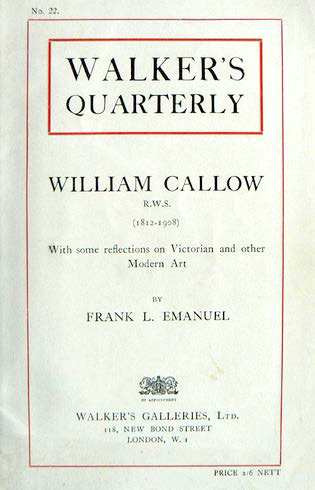 The period covered initially by Arts:Search will be 1920- 1925. Available soon.